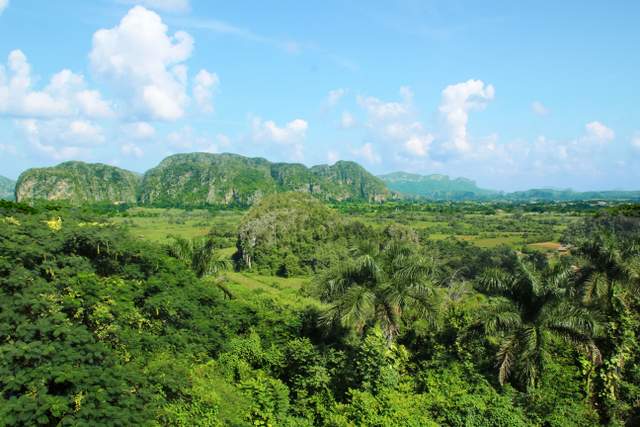 On our second trip to explore Cuba, we decided to venture outside Havana to the amazing Vinales Valley. We booked an 11 hour tour called "The Vinales Valley - A UNESCO World Heritage Site" and we discovered a Cuban treasure.

Our "The Vinales Valley - A UNESCO World Heritage Site" tour lasted over 11 hours
and allowed us to visit the Vinales Valley, the Guyabita Del Pinar Rum Factory, Finca San Vincente for a delicious meal and the Vegueros Cigar Plantation. Vegueros are farmers who make their own cigars. 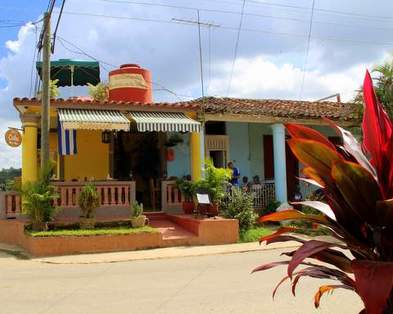 As we drove the rural roads of the western Cuba countryside, we saw new cars, classic cars, horse drawn carriages and farmers plowing their fields with oxen. It is like stepping back in time. 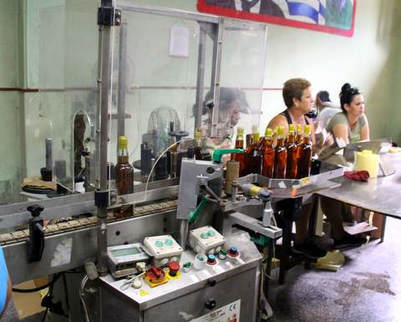 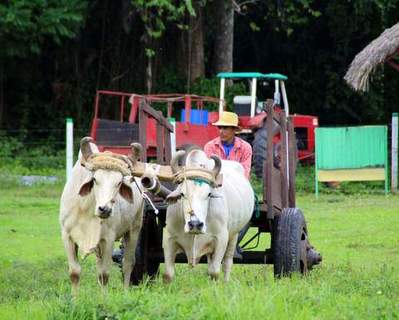 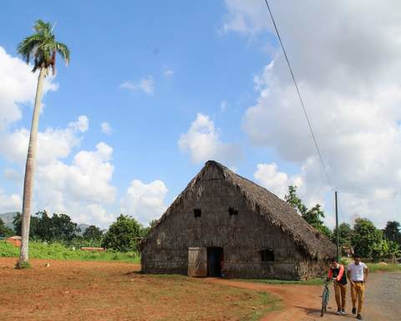 Though the tobacco and cigar creation used ancient methods and their home was small, the farmer and his family seemed perfectly content to be living in their country paradise. 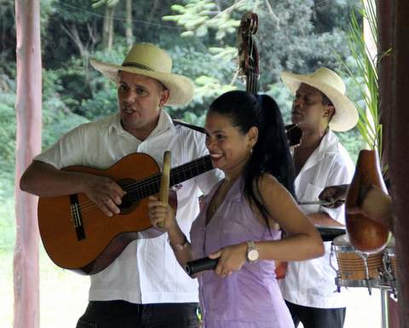 Mark Twain said, “Travel is fatal to prejudice, bigotry, and narrow-mindedness, and many of our people need it sorely on these accounts. Broad, wholesome, charitable views of men and things cannot be acquired by vegetating in one little corner of the earth all one's lifetime.”

The Vinales Valley is a must- see and "The Vinales Valley - A UNESCO World Heritage Site" tour is a must-do for every world traveler. This is a tour of the real Cuba with unique insight into a rarely seen group of friendly, beautiful people who share our planet.