GAY TRAVELERS MAGAZINE
Visit our YOUTUBE for our travel videos! ​

The Officer And Gentleman 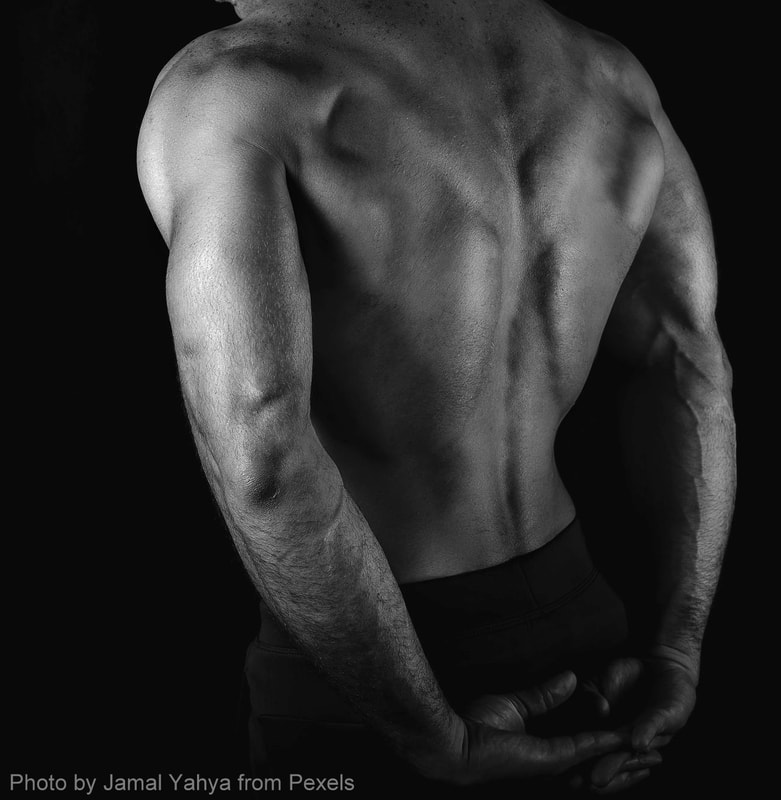 The Officer And Gentleman


The first time I laid eyes on him, my very first thought was simply, “Oh my God! THAT is a man!”

His name was Gil. He was a retired military officer. In fact, he was a highly decorated officer who had served in multiple engagements in his career.

Gil was six foot, three inches tall. He had closely-cut, snow-white hair that had a slight flip and curl in the front like Superman. There was no doubt that this man was a stud in his younger days. He must have had the body of a Greek god because he almost had one now even at this age.

Gil and I were acquaintances. We occasionally ran into each other at various events. To be honest, I got an erection every time I saw Gil from across a room. Women swarmed him, hoping to bed him or marry him. I was mesmerized by his baby blue eyes. This man was a dream-come-true. But, he was straight.

I answered the ad and immediately got a response back. We chatted and asked questions for safety’s sake.  We agreed to meet for a beer in twenty minutes. I dressed quickly and jumped in my car.

I drove just a few minutes to the bar we had agreed to. I parked my car and walked in thinking this was probably going to be a disappointment. I looked around the room to where my date was supposed to be standing and was shocked to see Gil standing there. My first thought was that it was going to be uncomfortable finding my date with Gil nearby. But no one else showed up.

Gil saw me looking his way, smiled and nodded for me to come over. We shook hands and made small talk. I kept looking around for my date to appear while also trying to hide my erection from being so close to this hunk of a man. Slowly it began to dawn on me that finding Gil here was no coincidence.

I built up my courage and asked, “Did we correspond back and forth a little earlier by email tonight?”

A big smile spread across Gil’s face as he answered, “I think so. I hope so.”

We shared some of the details of our conversation and both knew that we were standing with the date we had come here to meet. Gil invited me back to his home.

We drove to Gil’s home, went inside and he reached out and took me by the hand. He led me gently to his Master Bedroom. Then, he turned, gazed deeply into my eyes, smiled and placed his lips on mine. His big, strong hands moved up and softly grasped my head. His fingers massaged my scalp and his tongue crept out and began to tease my lips and then my tongue. He was an extraordinary kisser - gentle yet so manly.

I reached my hands up inside his shirt and massaged his muscled chest and nipples. Gil moaned out loud. I pulled his shirt up and took one nipple in my mouth. I sucked on it and he moaned again. I sucked his nipple while I reached down into his pants and grasped his hard cock. I sucked and stroked and listened to his moans of pleasure.

Gil pulled me away, pulled my shirt over my head and said, “Undress for me.” I stripped nude and stood there before him with my erection pointing out to him. Gil gazed into my eyes while he undressed himself in front of me. His big, circumcised cock was as beautiful as the rest of this man.

He nodded to the bed and asked me to get in then he crawled in on top of me and began to kiss me again and again. He nibbled my neck and ears. I could feel his hard cock pushing against my body.

His hands grasped my shoulders and he quickly rolled to the side. Suddenly, he was on bottom and I was on top. We kissed some more. I nibbled his neck and ears then licked my way down to his nipples. I took turns sucking each one over and over again. I loved hearing him moan.

Then, I licked my way down to his beautiful cock. I grasped it by the base and slid the entire thing in my mouth. I massaged it with my tongue. I slid up and down the shaft. I licked the beautiful, glistening head. Gil changed position and flipped around to that we were in perfect sixty-nine position. I felt him swallow my cock in one gulp.

Gil’s head began moving up and down on my cock, swallowing every inch. Just like he moaned when I sucked his nipples, he moaned when he sucked my cock. Soon, I was moaning too.

Our movements became frantic. I wanted all of his cock in my mouth and down my throat. He was the same. My hands were on his ass pulling him into me and his hands were on my ass doing the same. We were both moaning loudly, our hips were thrusting our cocks deep into the other’s willing, wet mouth.

After a while, we separated. I crawled up and put my head on Gil’s chest. He wrapped muscled arm around me.

I had weekly sex encounters with this mature stud for nearly two years. He was not out of the closet and feared what his grown kids and grandkids would think of him if he admitted his bisexuality. There was no chance of a personal relationship though I would have loved it.

How often does one find an officer and a gentleman who is a stud, excellent kisser and amazing cocksucker?
Gay Travelers Magazine
the best cruise & travel news, tips & reviews for the sensible gay traveler