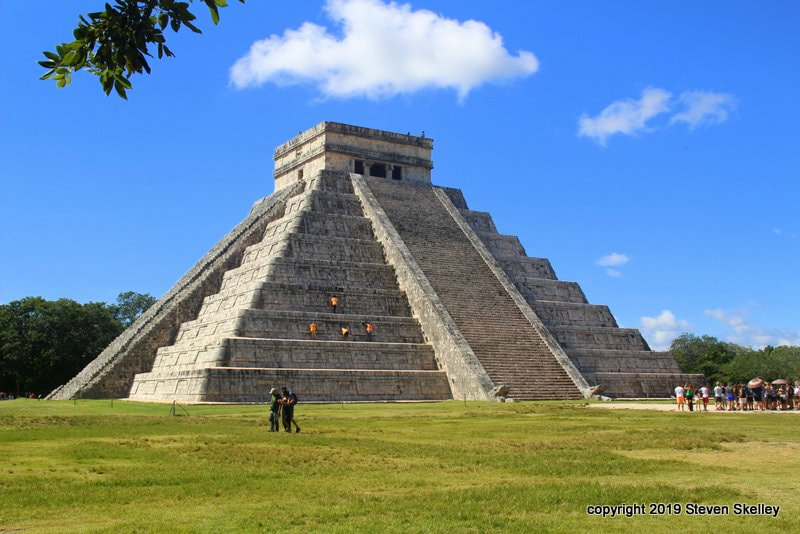 Chichen Itza is one of our favorite archeological sites in Mexico. We have visited several times and enjoyed ourselves each time. We want to return again just to see the evening light displays which we've heard are spectacular. 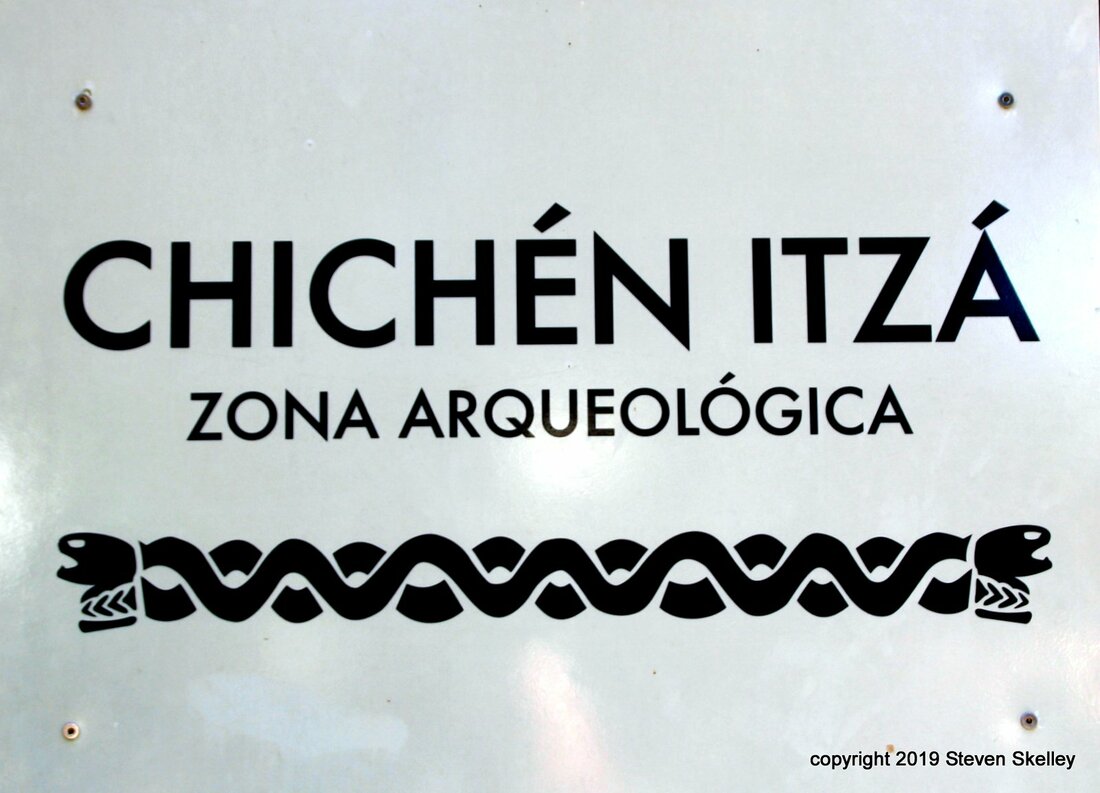 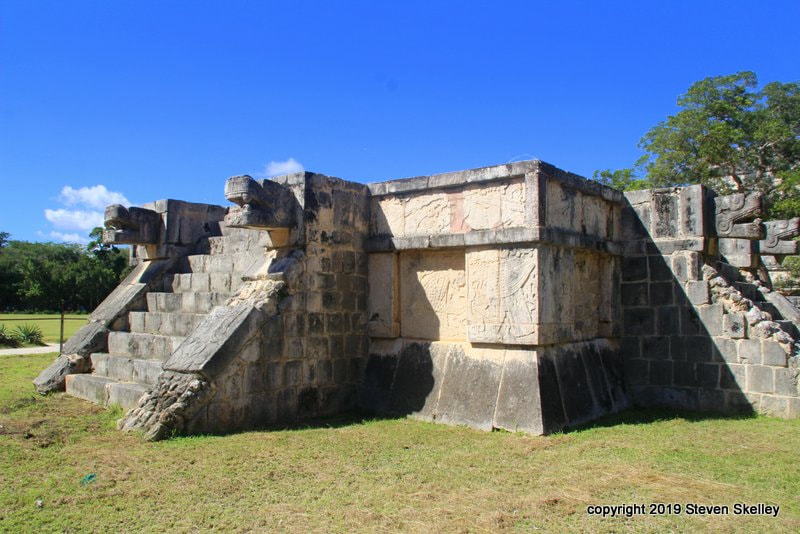 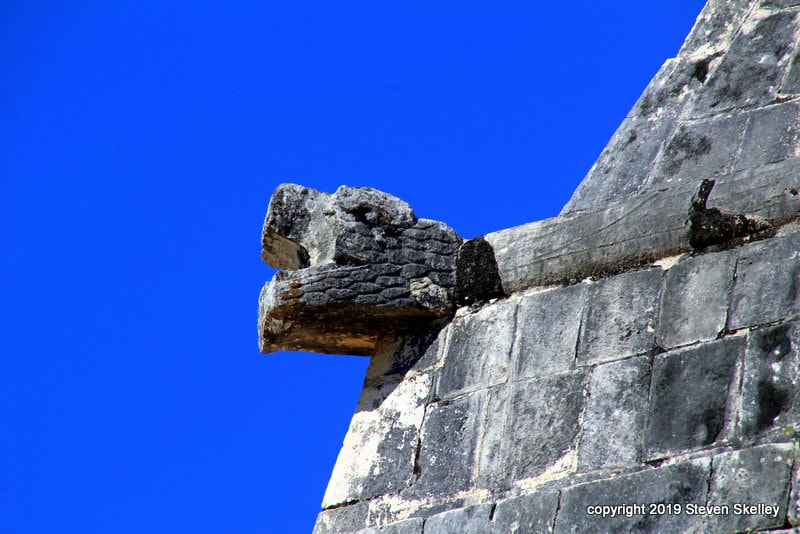 Chichen Itza means the city on the edge of the well of the Itzáes. Cancun means nest of vipers.

​The town of Chichen Itza was built close to two natural cavities (cenotes or chenes) which gave the town its name "At the edge of the well of the Itzaes". The cenotes allowed them to tap into underground water. 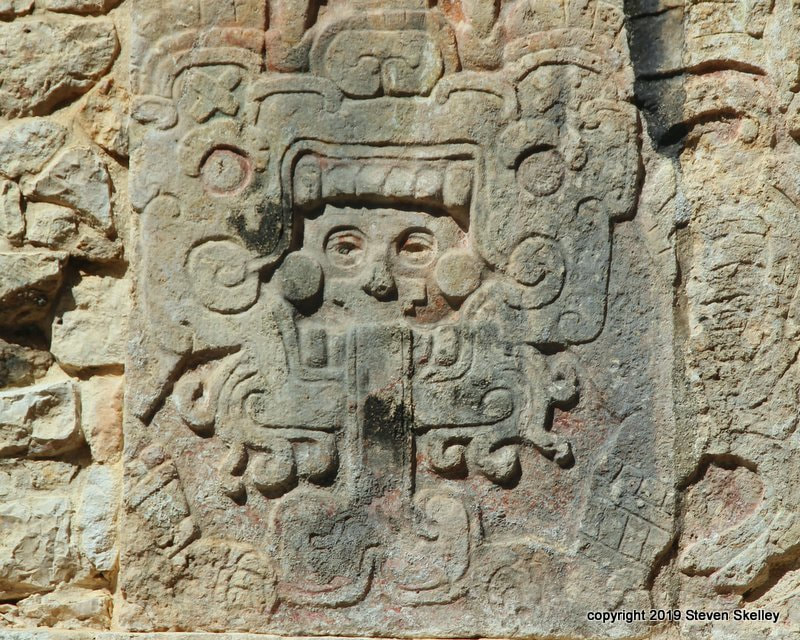 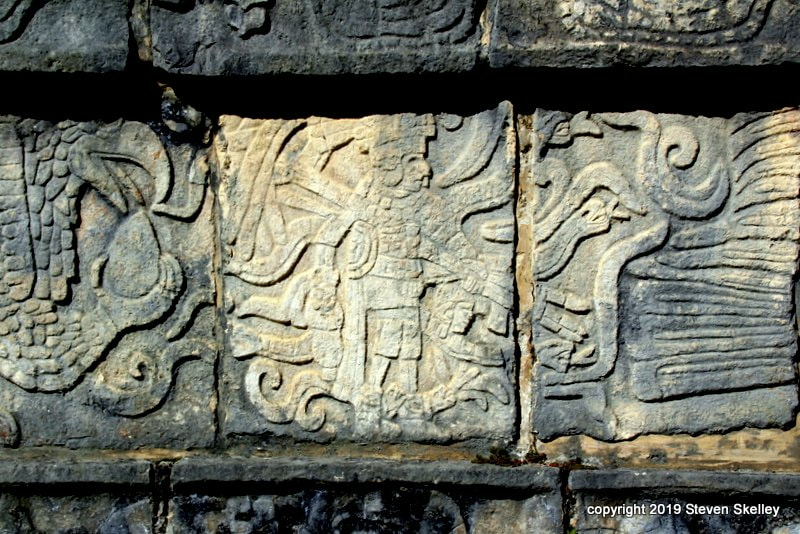 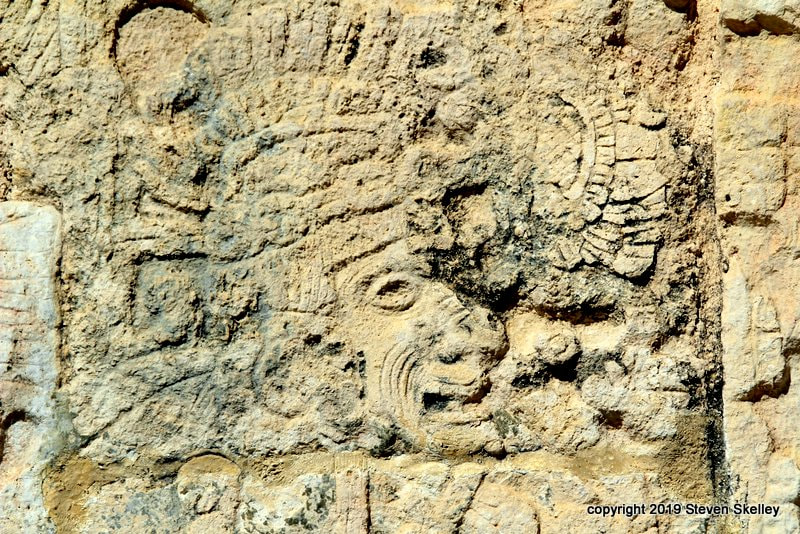 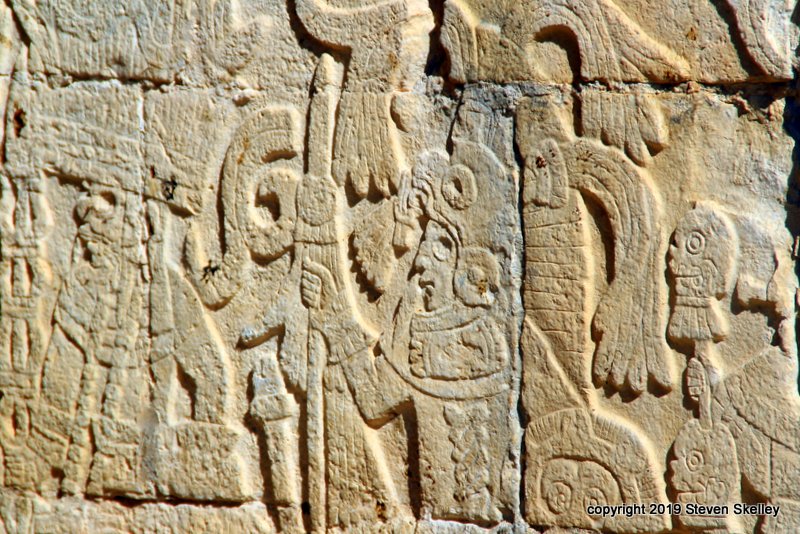 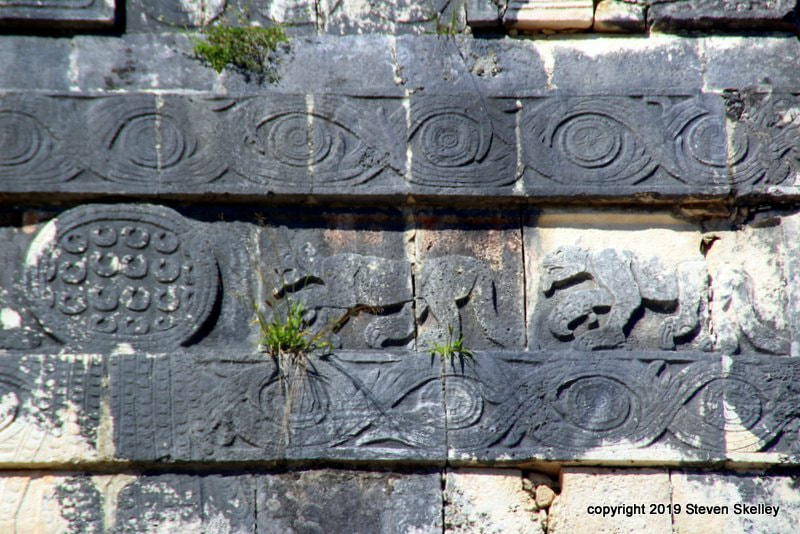 Chichen Itza is the second most visited archeological site of Mexico today. The Kukulkan Pyramid in Chichen Itza, also known as El Castillo  or The Castle, is one of the new seven wonders of the world. 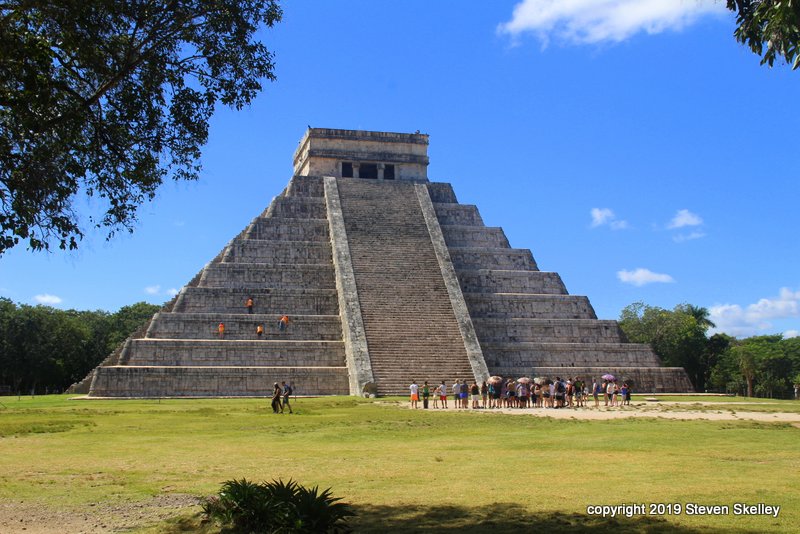 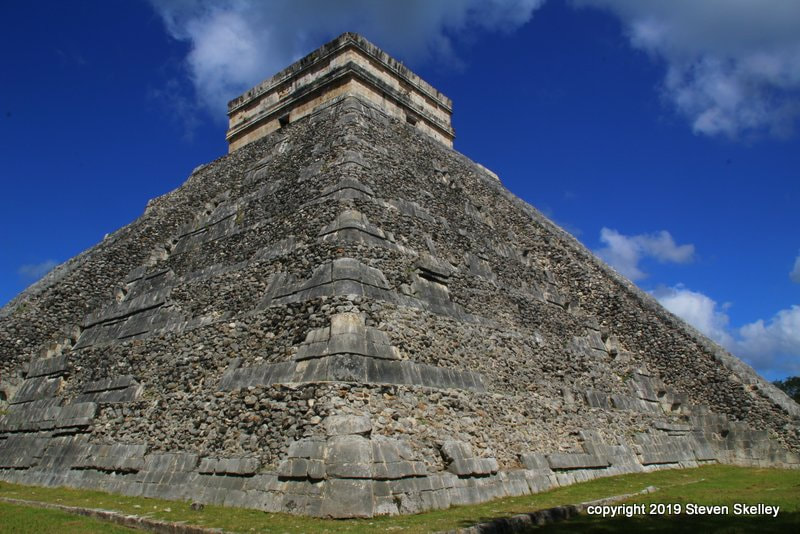 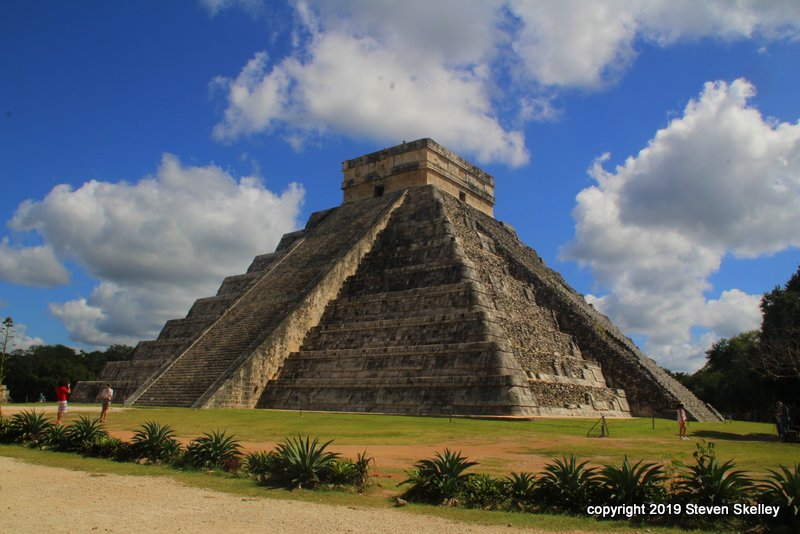 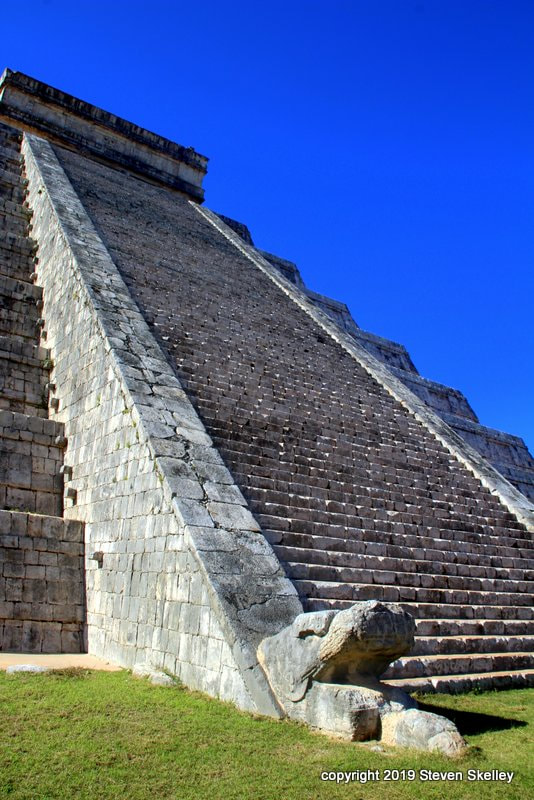 Each equinox, as the sun rises over the horizon, light seems to descend the down the stairway until it reaches the serpent's head.  The design of the structure is absolutely perfect. 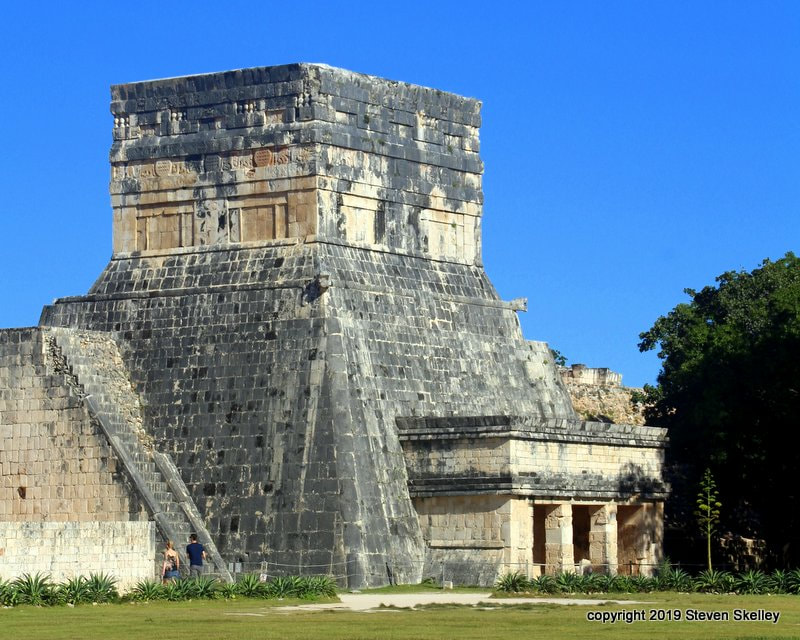 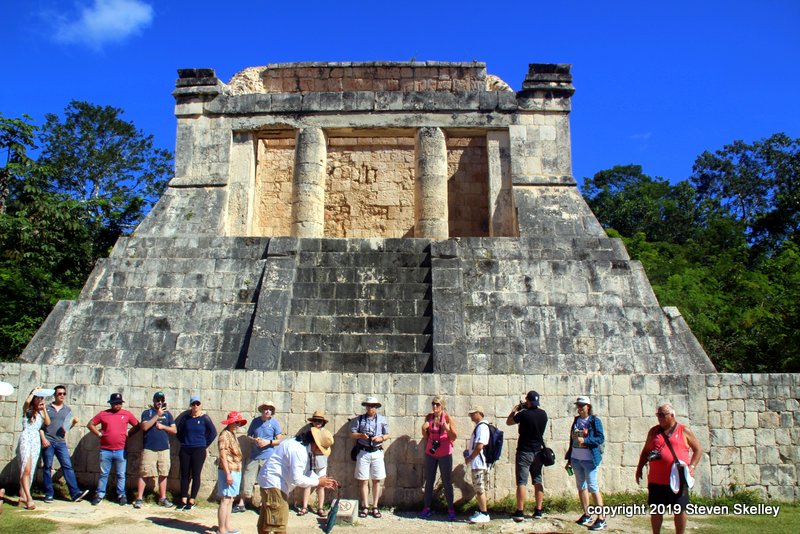 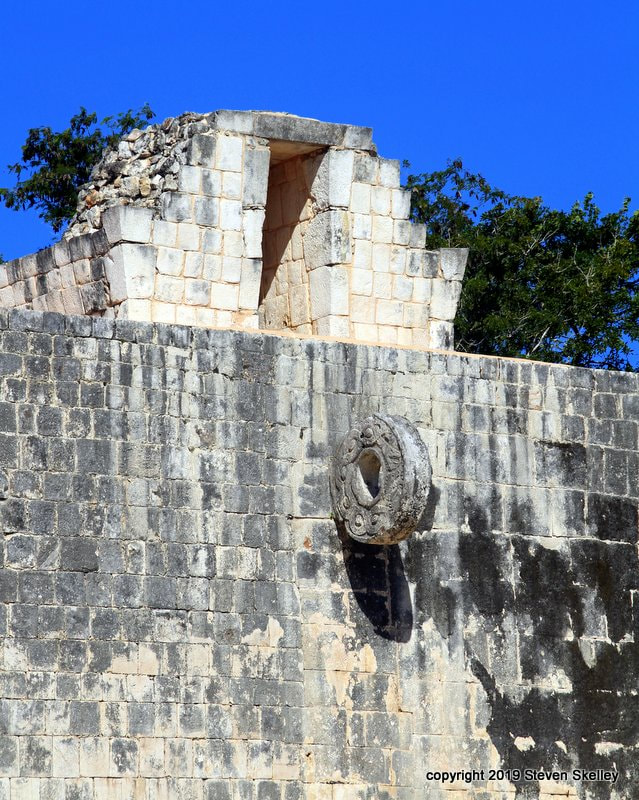 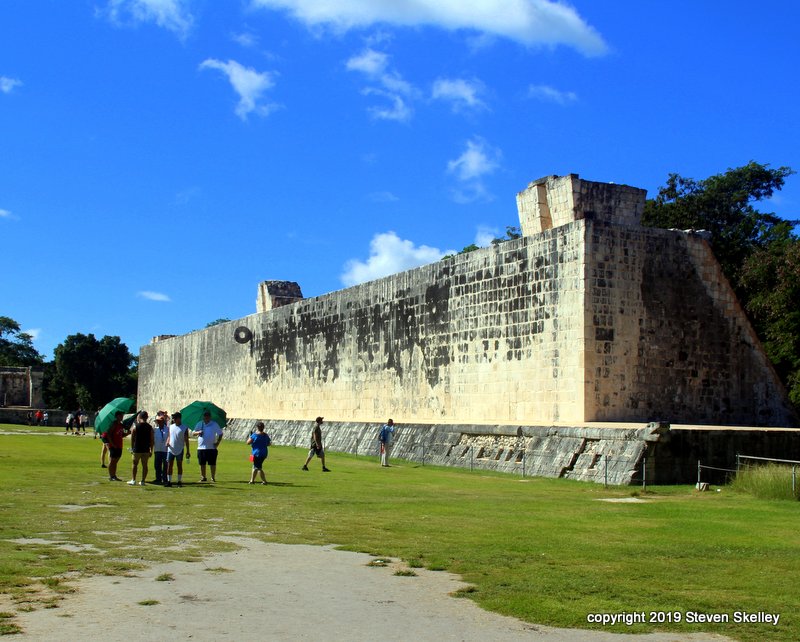 Stone carvings decorate structures like the Ball Court where teams played a sport similar to soccer. According to our local guides, the game was played for a strange reward - the winning captain was ceremonially executed! It was considered a great honor. 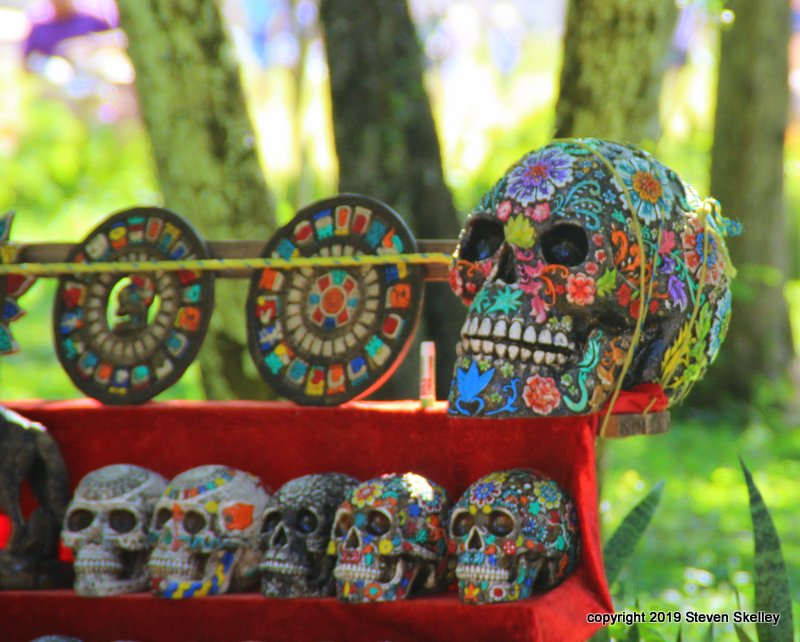 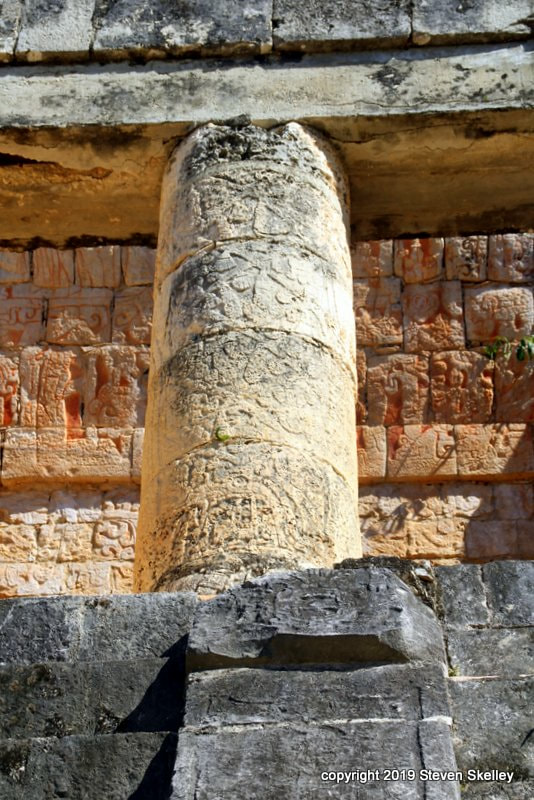 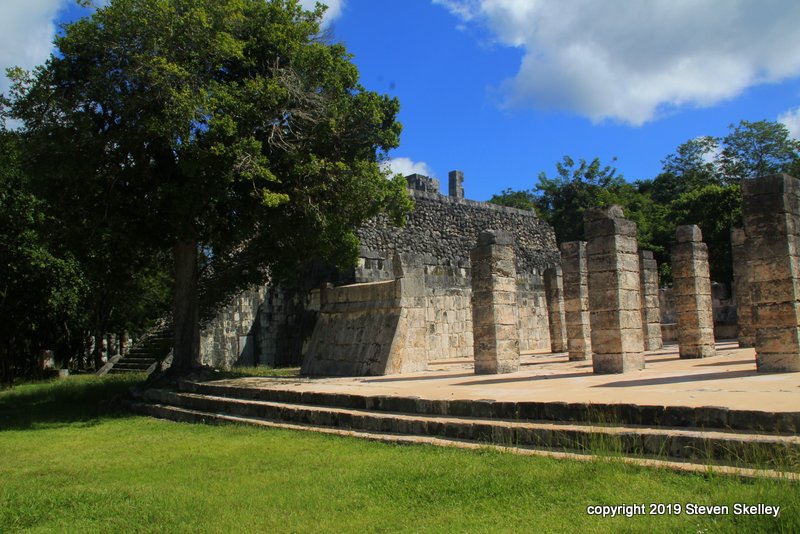 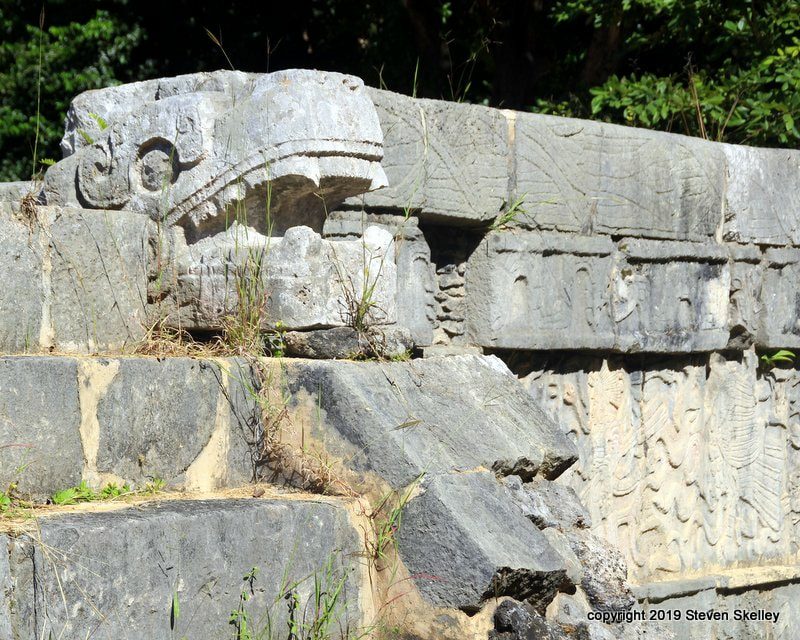 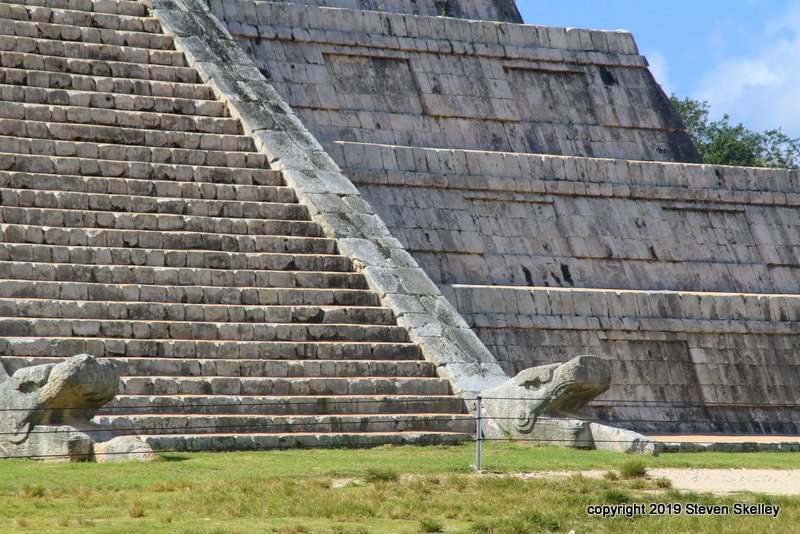 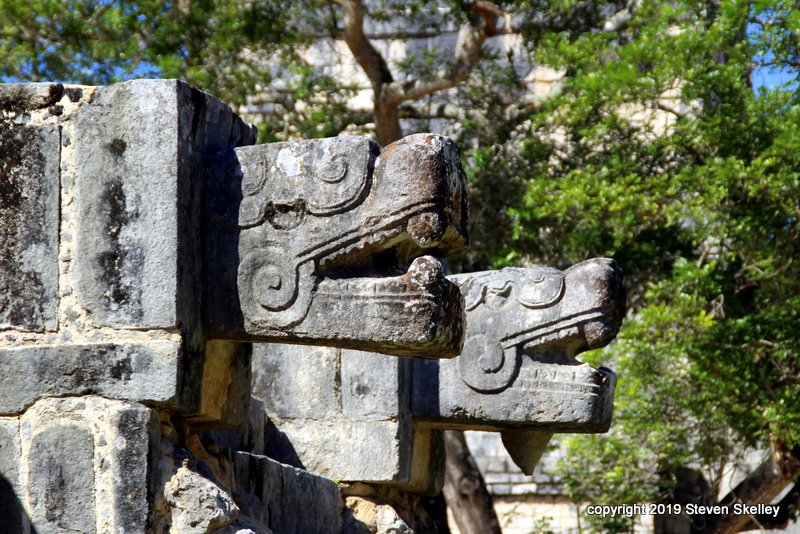 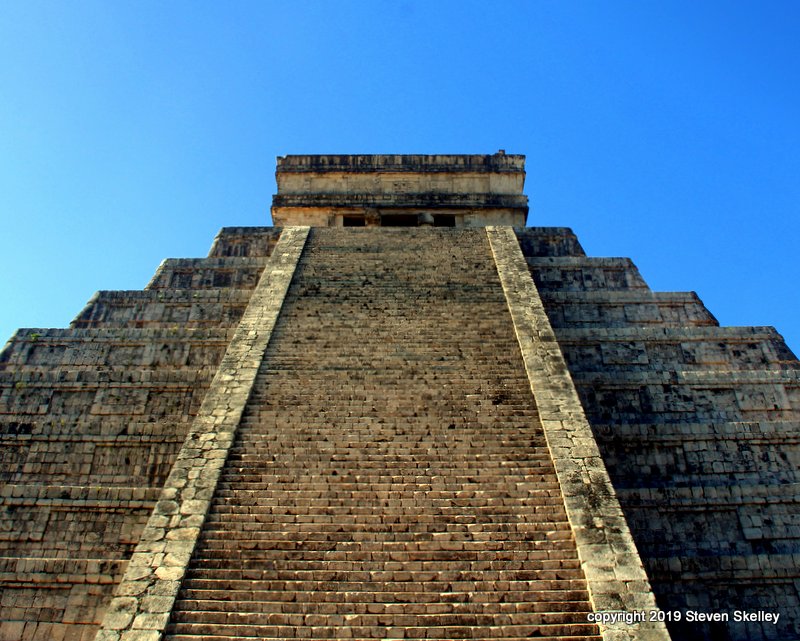