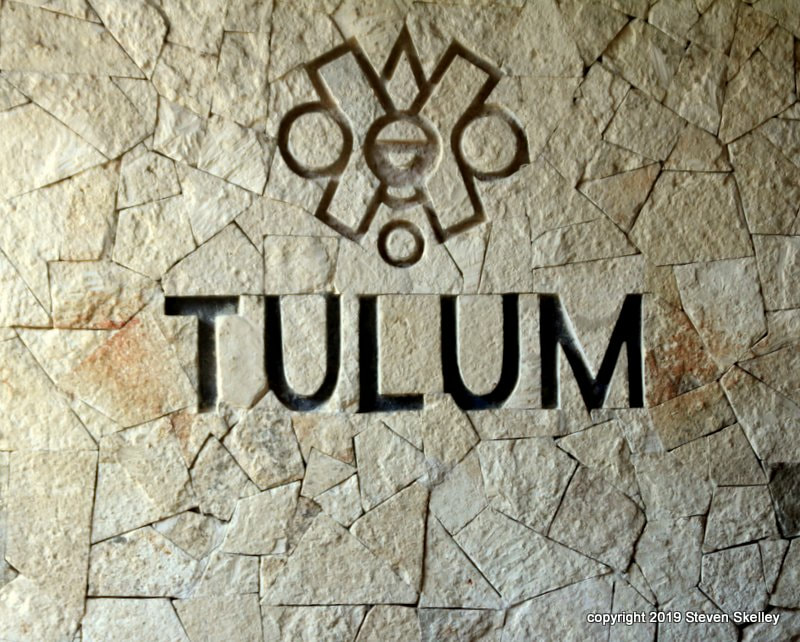 The Tulum Mayan ruins 75 miles south of Cancun are spectacular. The name Tulum means fence in Mayan. The city of Tulum was previously known as Zama which means City of Dawn. Tulum is rare because it is one of the few Mayan walled cities. It is the third most visited site in Mexico and the most visited in the state of Quintana Roo. 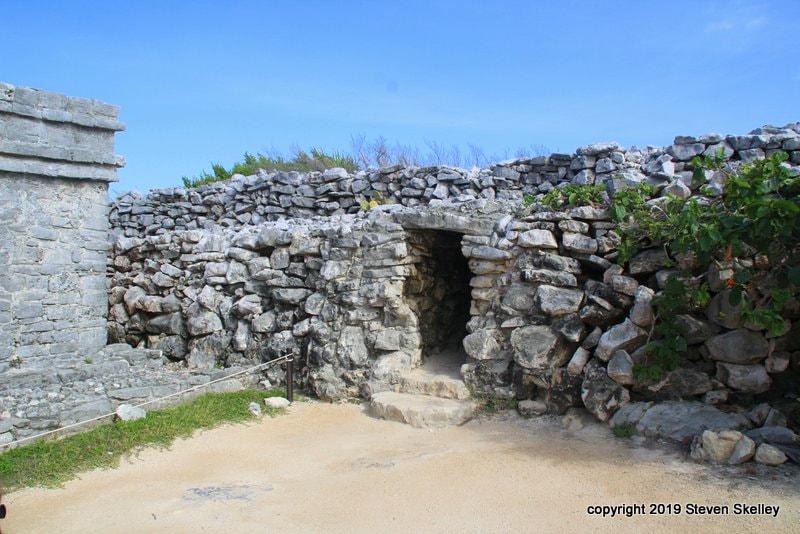 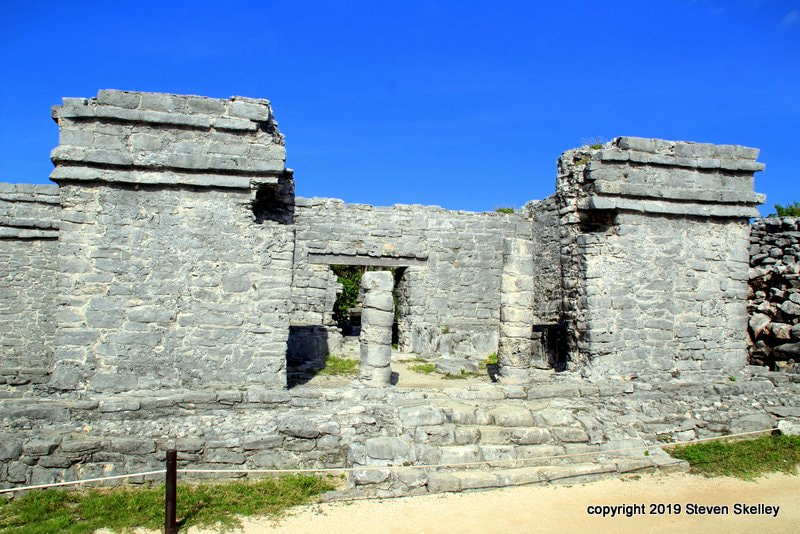 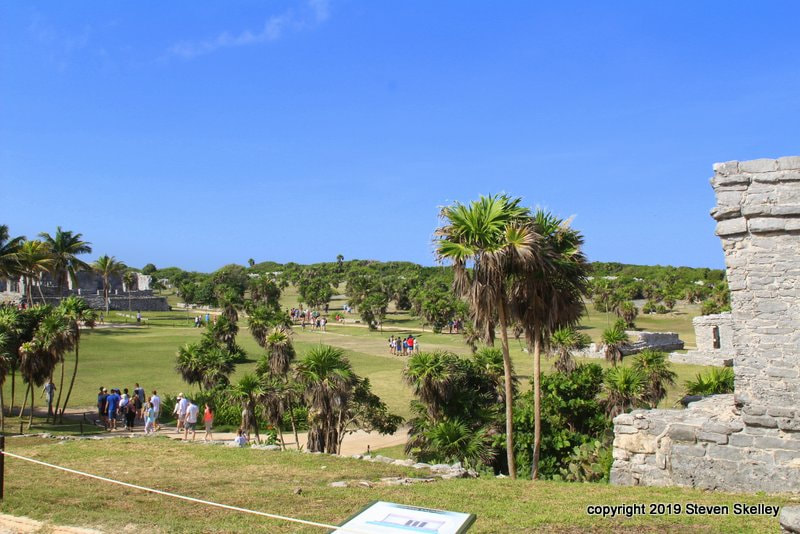 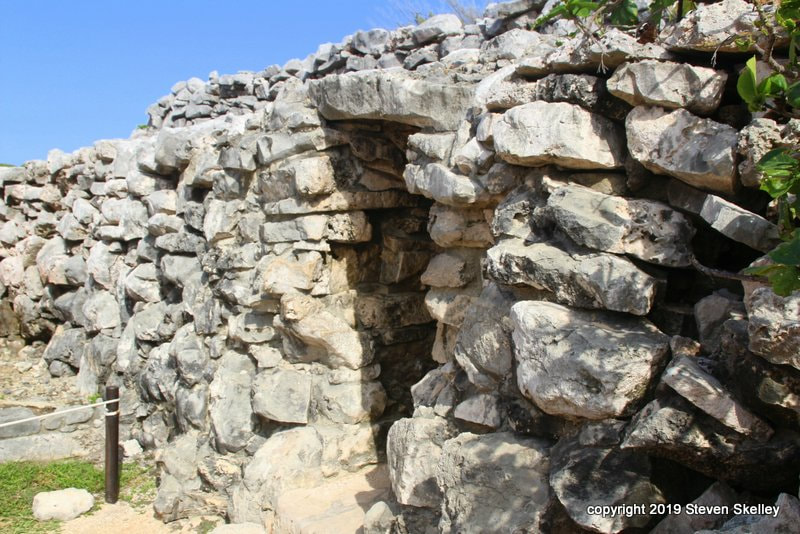 Tulum was inhabited as early as the 6th century. The city flourished between the 13th and the 15th centuries with between 1,000 and 1,600 inhabitants but it diminished just 70 years after Spanish conquerors arrived. 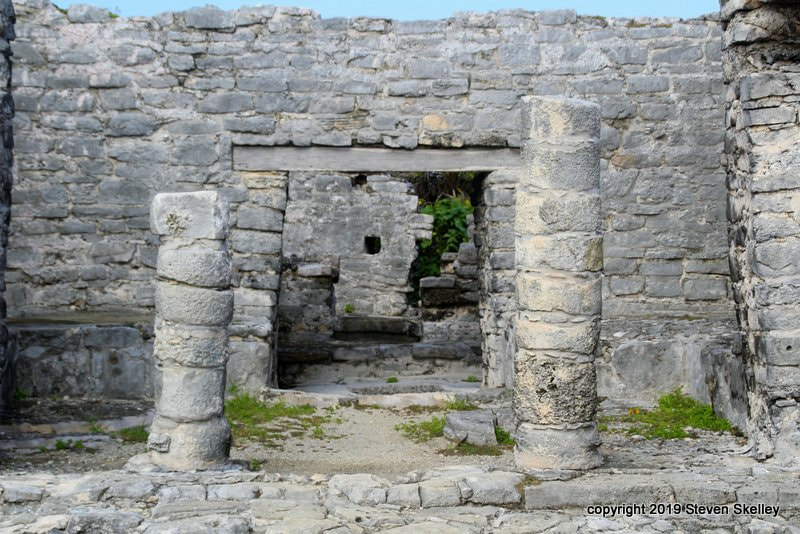 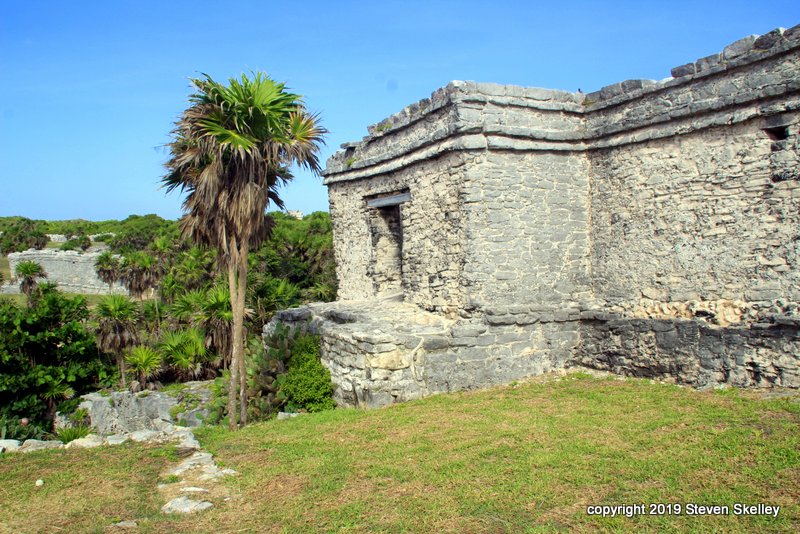 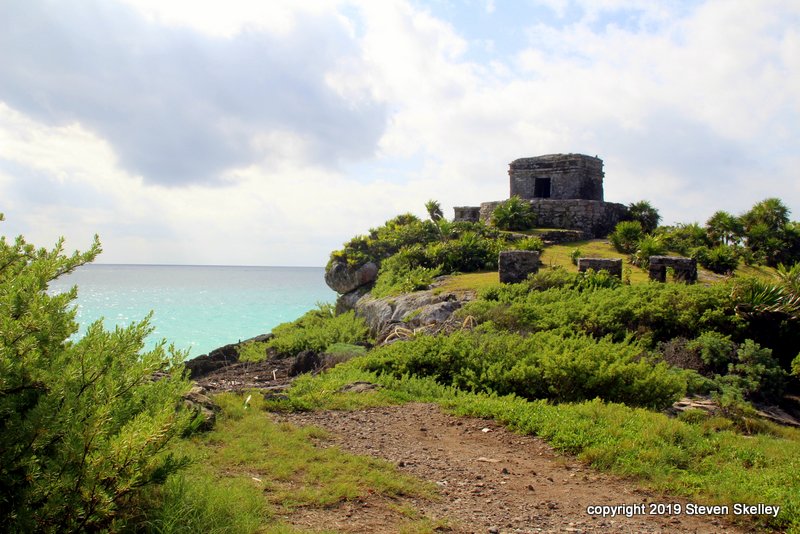 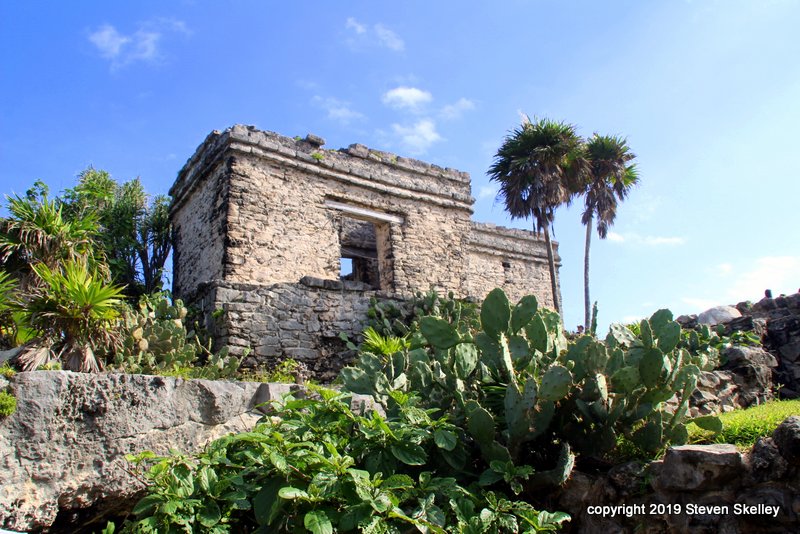 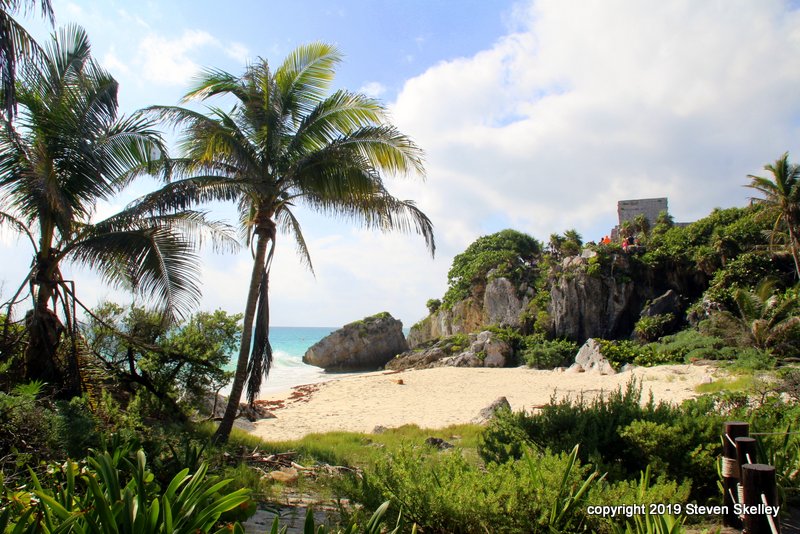 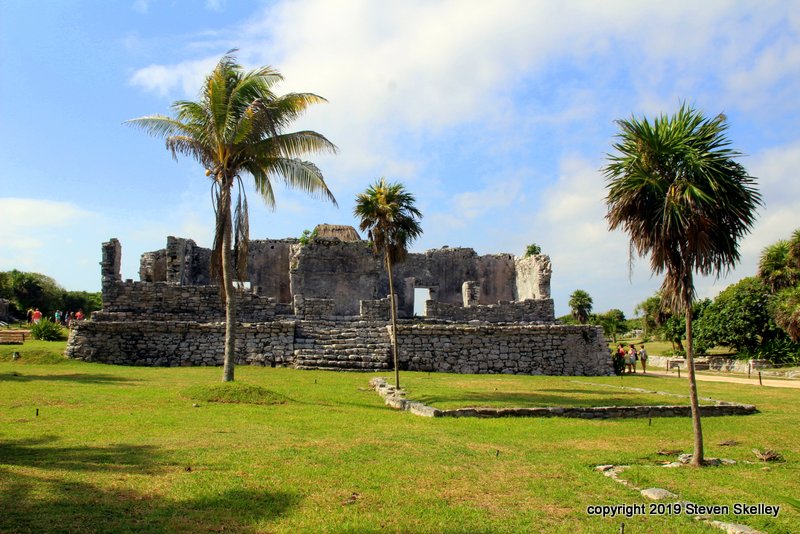 Tulum is the only Mayan city built on a coast and had major historical importance as a trading center. It was a seaport trading mainly in turquoise and jade. 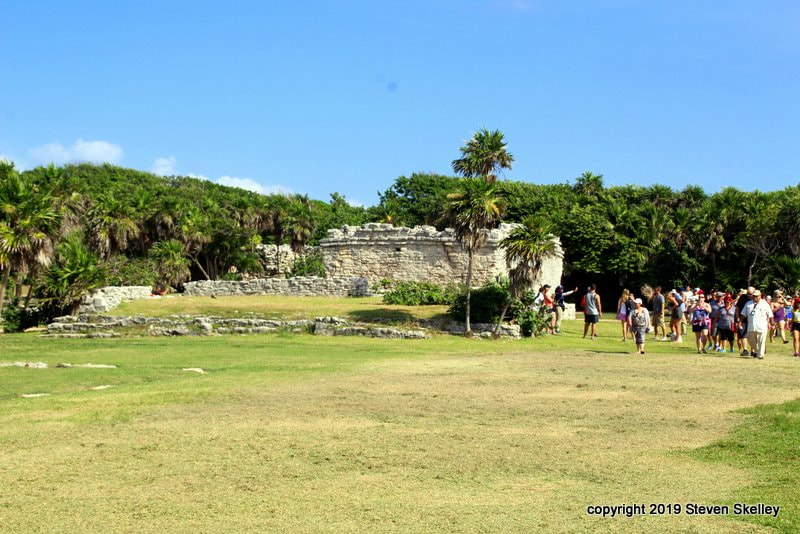 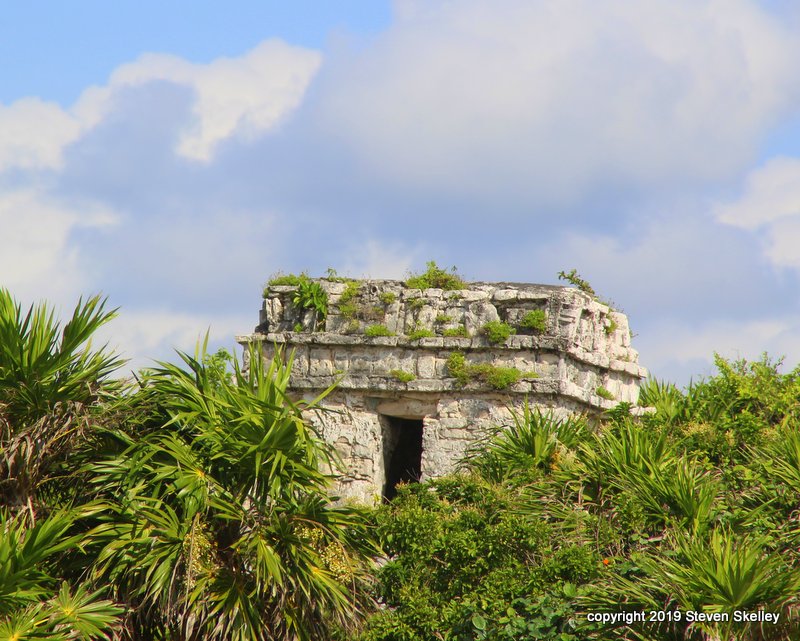 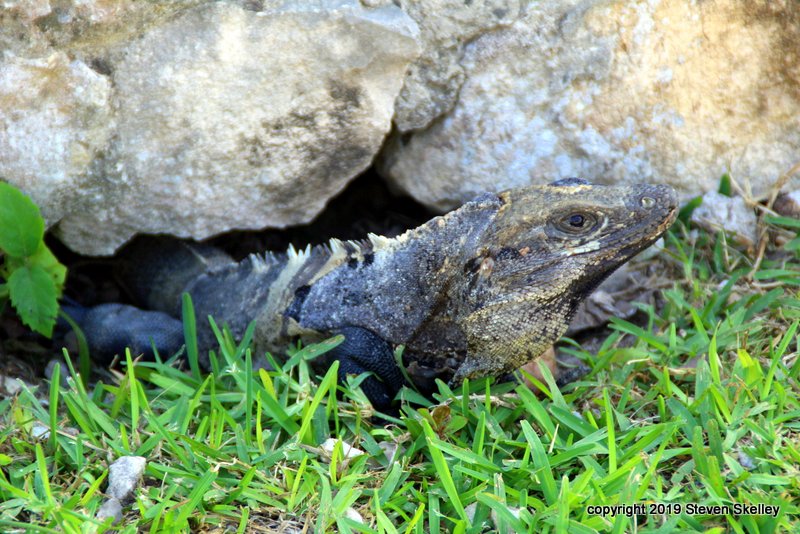 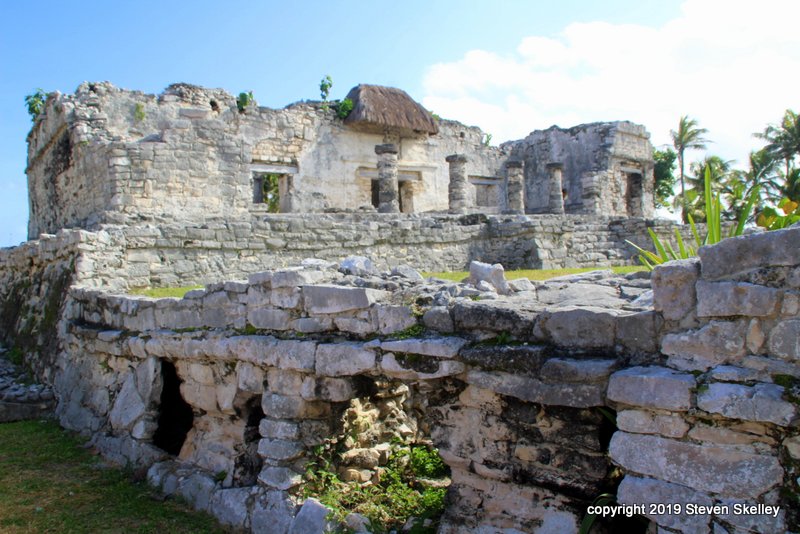 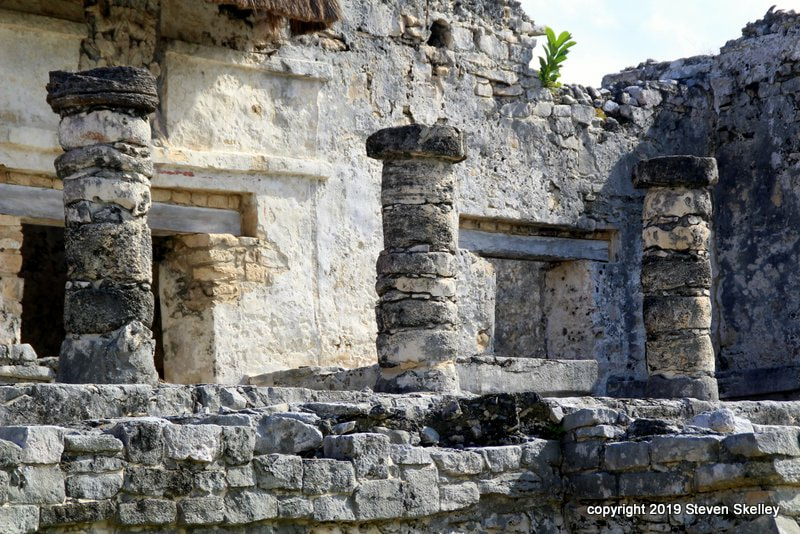 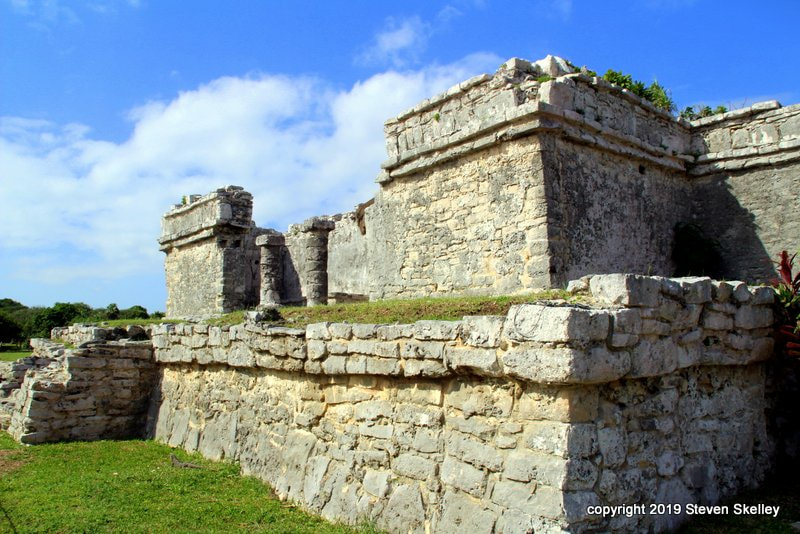 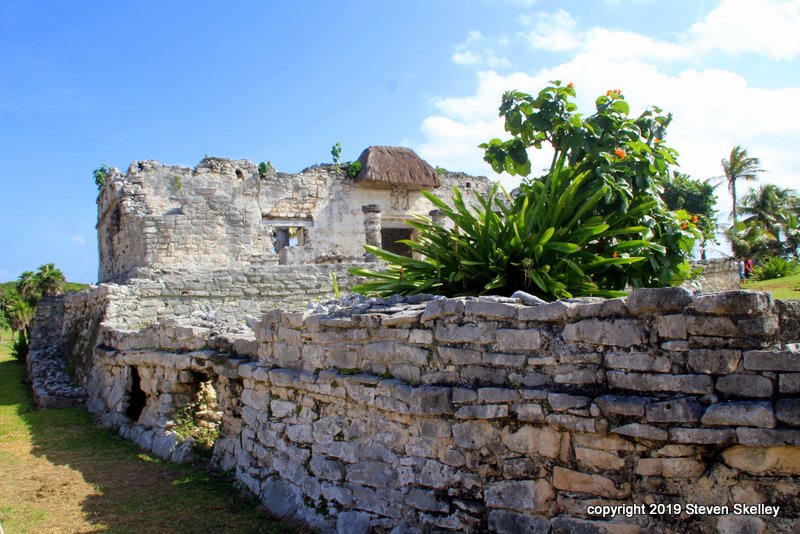 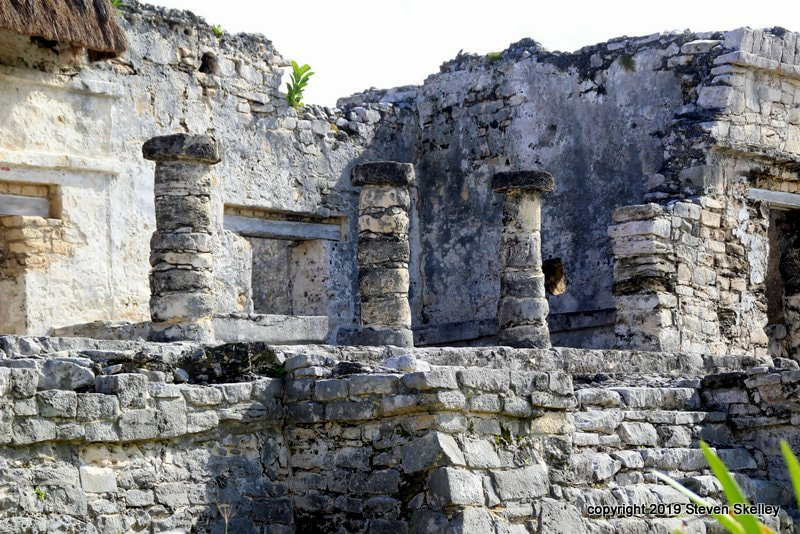 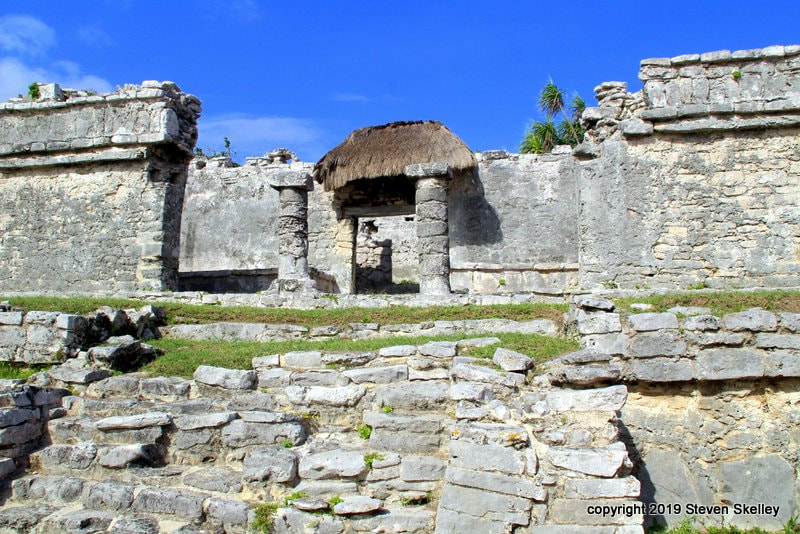 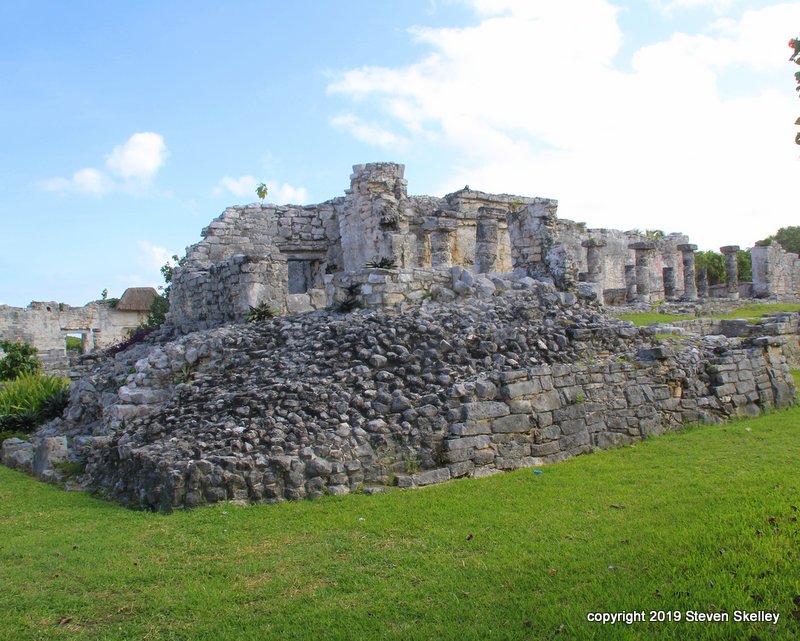 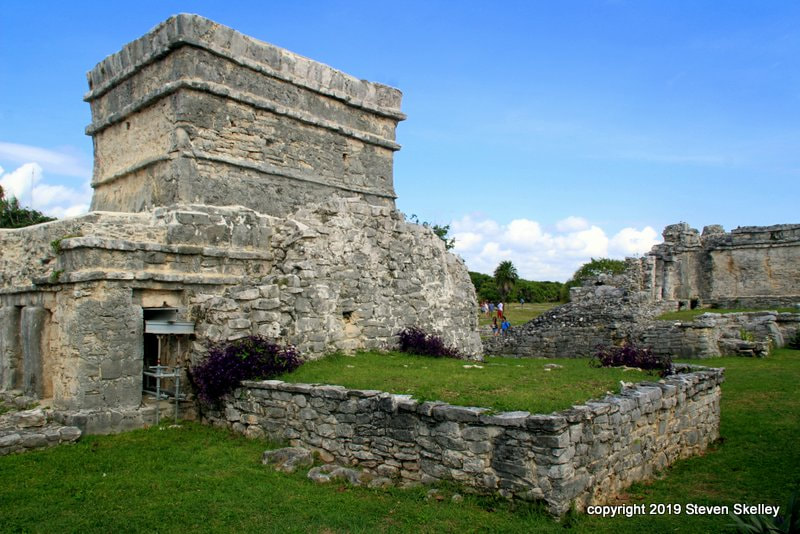 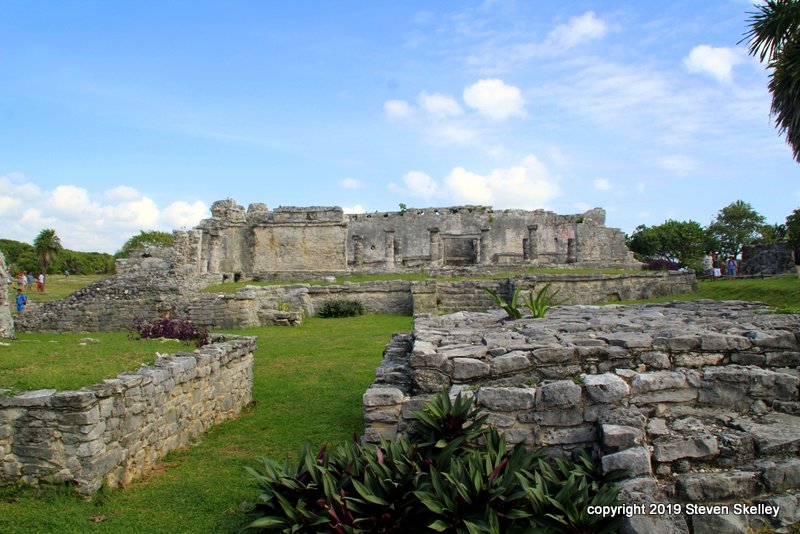 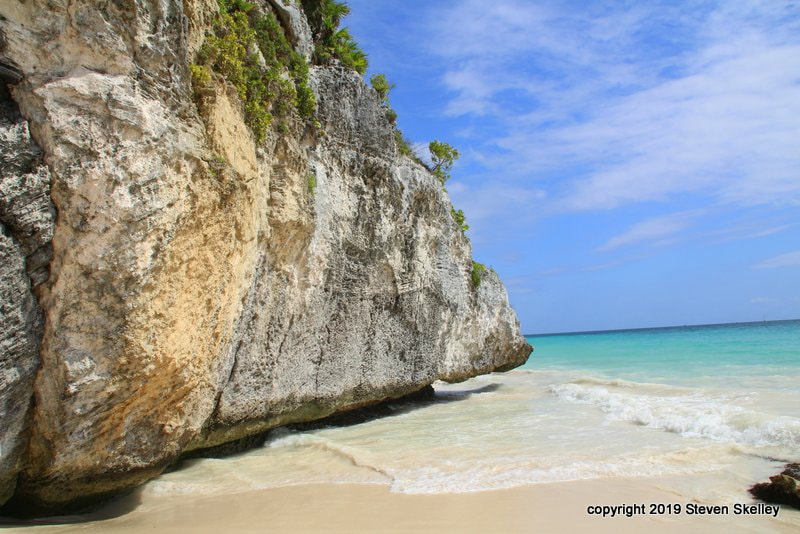 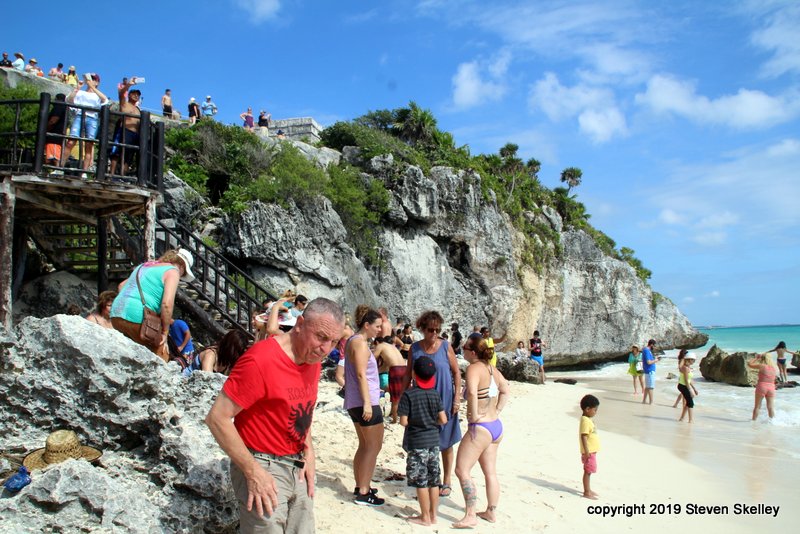 The Castillo (castle)is perched on the edge of a 30 foot high limestone cliff overlooking the beach. Bring your swimwear and cool off in the turquoise water beneath Castillo. 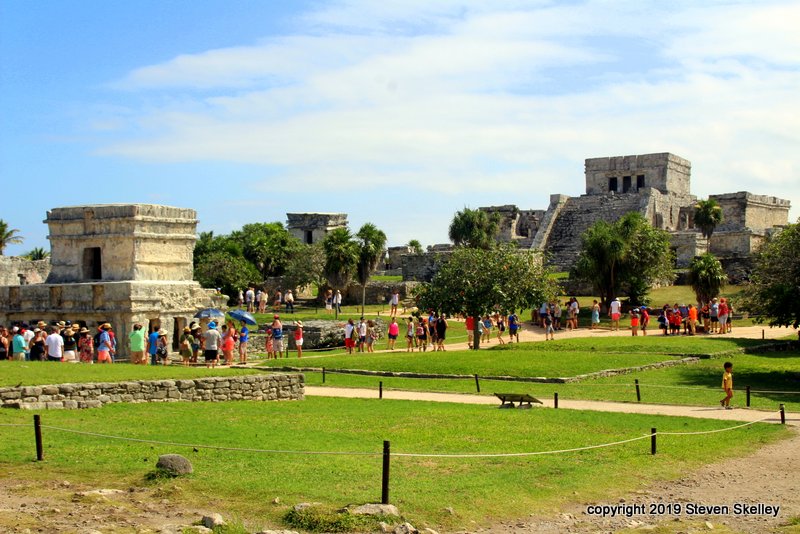 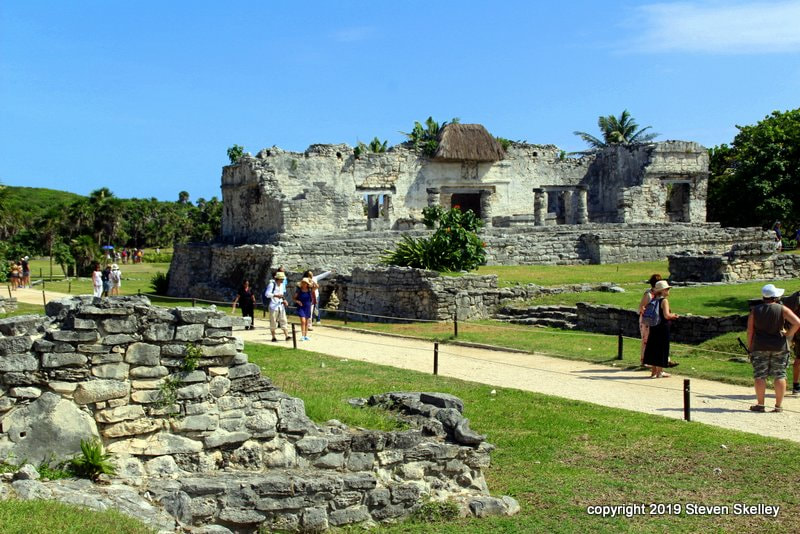 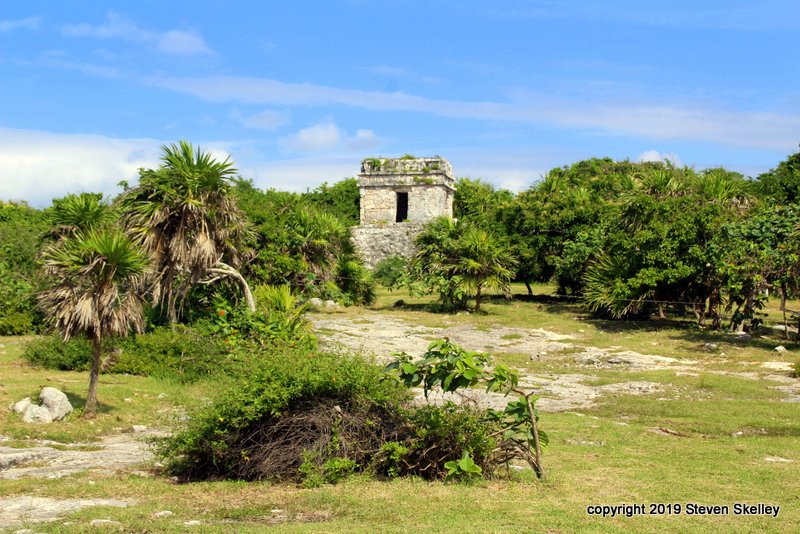 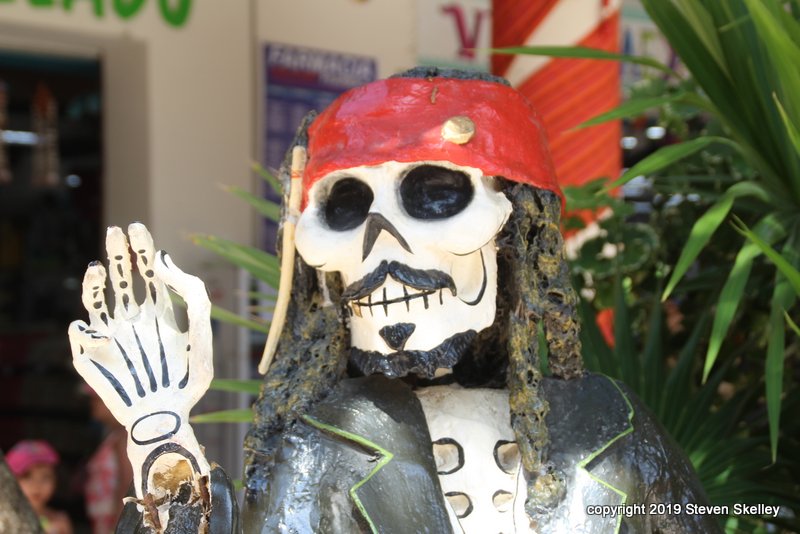 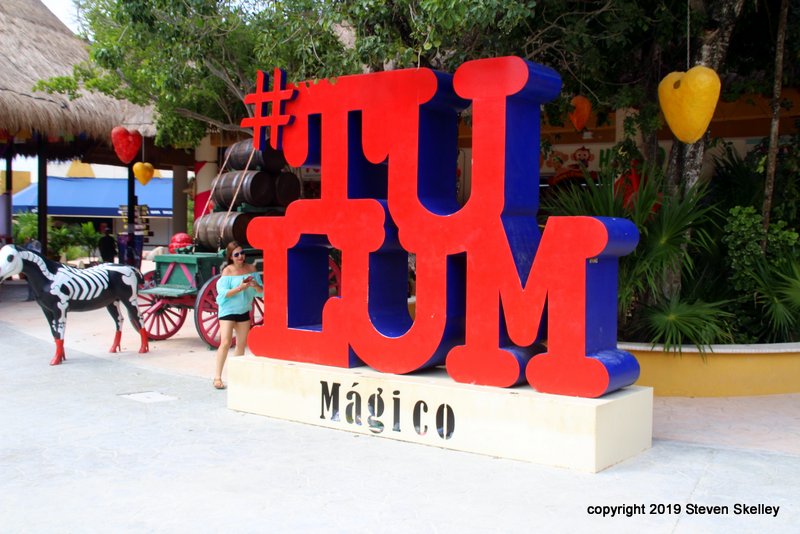 The Tulum archeological site is something special. When you first approach the stone walls, you have no idea what beauty awaits inside. Every Mayan site is a fabulous view into the past but Tulum's location on the beautiful coastline makes it spectacular.
Gay travelers can find a Guide To Gay Cancun at http://everythingplayadelcarmen.com/gay-cancun/
​
Nudists and naturists may enjoy Hidden Beach Resort in Tulum. For more information, visit https://www.hiddenbeachresort.com/Destination