A Beautiful Day In The Neighborhood movie review by Steven Skelley 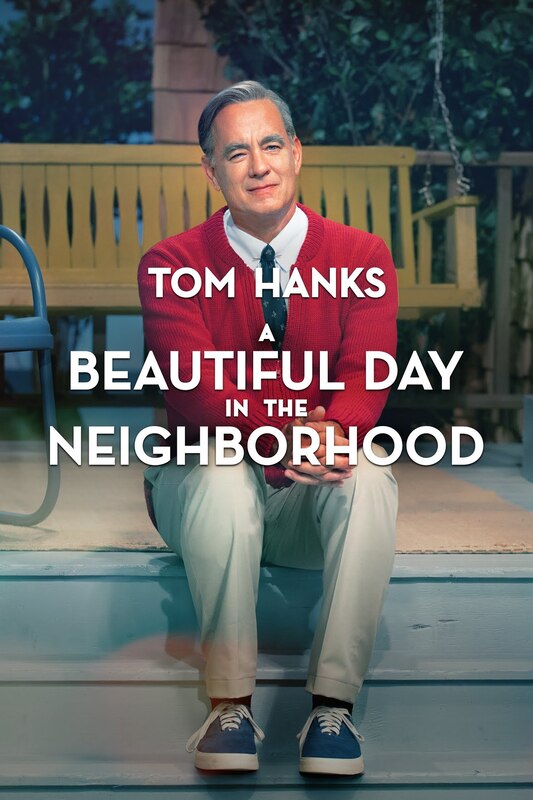 A Beautiful Day In The Neighborhood movie review by Steven Skelley

I spent the afternoon crying. Don’t feel sorry for me though. It was a good cry. I don’t usually cry so it was an unexpected cry. Unexpected or not, it was a wet-eyed, tears-running-down-my-cheeks cry just the same. Why was I crying? It was all Mr. Fred Rogers fault. Yep, THAT Mr. Rogers!

I borrowed the DVD of “A Beautiful Day in the Neighborhood” from my local library. Four of us watched it together. The movie is based on the true story of a real-life friendship between Fred Rogers and Esquire journalist Tom Junod. When the hard-hearted, investigative journalist tells his wife that he’s been assigned the Mr. Rogers article, his wife says, “Don’t ruin my childhood for me.”

Mr. Rogers is truly an open book. He shares even the most painful truths with the journalist. He reveals to the reporter that his adult son literally refused to let anyone know who is father was. His other adult son struggled to understand why his dad was not like other dads.  On the brighter side, when the journalist and Rogers ride a subway, all the passengers of all races, ages and backgrounds join together and sing him his theme song. It’s a beautiful day in the neighborhood and in the subway. In a city diner, when Rogers senses anxiety in the journalist’s mind, he suggests they sit quietly for a minute and find peace. Soon, everyone in the restaurant is sitting quietly finding peace together.

Thomas Morell said, "The first great gift we can bestow on others is a good example." This is the perfect description of Fred Rogers’ life for me.  Twenty-four hours a day, seven days a week, and fifty-two weeks a year, Fred Rogers unceasingly lived his goal of making others feel that they are seen and heard and special. What better goal could there be?